HISTORY OF THE COMPANY

The Py company arose from the combination of the brothers’ complementary skills: one of them is an electricity technician, the other one an experienced mechanic.

• At the beginning, the company activities were essentially limited to locksmithing.
• After several co-operations with big civil engineering firms, the society foresaw the opportunities of this sector.
• Once they have analyzed their skills, the Py brothers started manufacturing crushers, screens, and other equipments or plants for quarries and sand quarries. 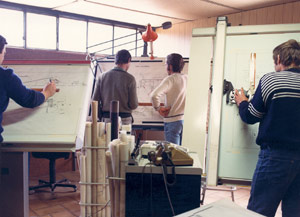 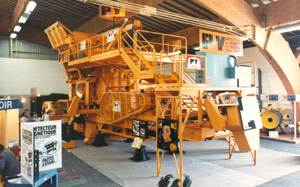 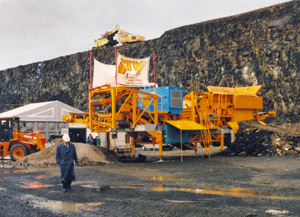 1973 : The first Py machine was delivered. From then, there were more and more orders.

Between 1990 and 1995 : despite the crisis in the sector, PY Frères went on with its activities.

2003 : The society modernized and changed its name: Py frères became Py constructeur. The team is composed by specialists with an efficient engineering office. 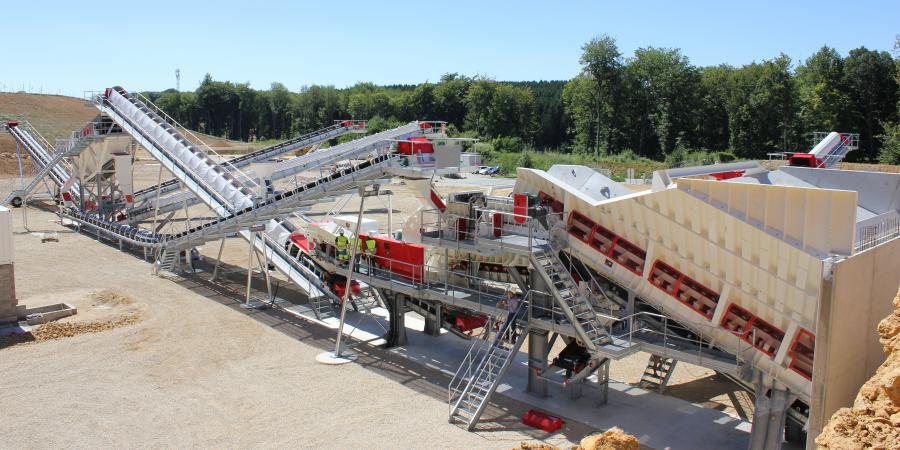 2005 : Py constructeur has been working on an international scale with the set up of a sales network in Europe (France, Italy and Benelux territory), in North Africa (Algeria, Morocco and Tunisia) and in Latin America.

Nowadays, the Py society, a small company in a field where big companies are the majority, is getting famous and hopes to become more and more important worldwide.

Recognized for its know-how to produce specific machines, Py Constructeur can now meet all your needs with standard crushing plants as well as customized ones. 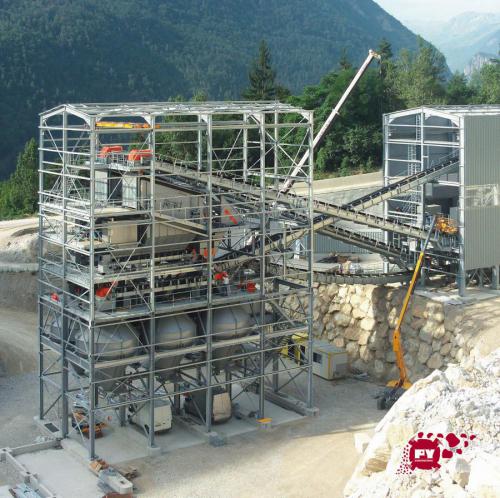